Making music, of course. Composing, writing. And listening, too. Again, again, again. Last Sunday, I was able to spend some hours listening to a recording session by singer Tenzin Ngingthatshang and her group featuring gifted young musicians, pianist François Lana, saxophone player Louis Billette, double bass player Yves Marcotte and drummer Martin Perret. This group surely bridges the invisible gap between the German and the French speaking parts of Switzerland – and beyond! Tenzin herself is Tibetan and grew up in Zurich, studied in Lausanne and Brussels, to then return to Zurich where she will graduate from the ZHDK in 2016, completing her second Master. Blessed with a gorgeous voice, a great talent for composition, and a sincere, no-disguise-needed delivery, she’s one of the singers on the scene I love listening to. And then, of course, I just love recording studios, too. Microphones. Balance. Position. Timbre. Sound.

The recording was co-produced by Swiss Radio & Television SRF. Switzerland has a very dense and varied jazz scene, and while other countries have much more substantial (and dare I say efficient?!) public funding for music (I think of Norway and France), there are other factors that have been key for the prospering Swiss jazz scene. SRF has surely contributed greatly by making it possible for Swiss musicians and labels to document and release work. Most (and I’d say almost all) of the internationally and nationally active prominent members of the Swiss jazz community, as well as many of the significant Swiss jazz labels, have greatly profited from SRF’s involvement – a quite unique situation within Europe – and probably worldwide – that deserves some credit.

Switzerland is the featured country in the upcoming edition of jazzahead, after France held this honor in 2015. I’ve never been much into nationalities myself, as I want to hear music and I want to hear musicians who really work their craft, develop their language, dedicate themselves to their art, and do so with integrity and ideally a very long breath. Wherever they may come from, and wherever they may go. Nevertheless it will sure be interesting to see how the Swiss find their way of leaving a mark on the international scene using jazzahead as a platform. Let’s go and listen… 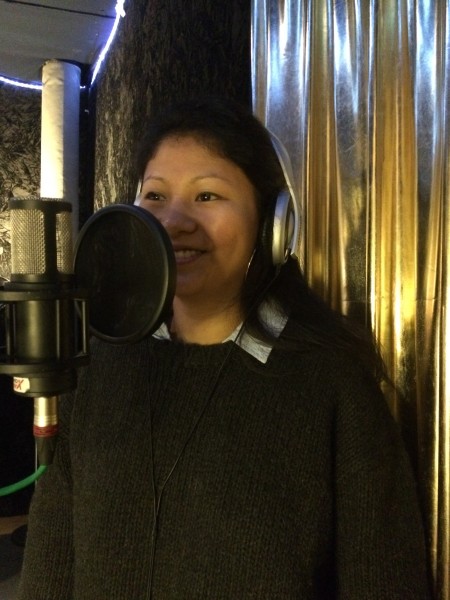 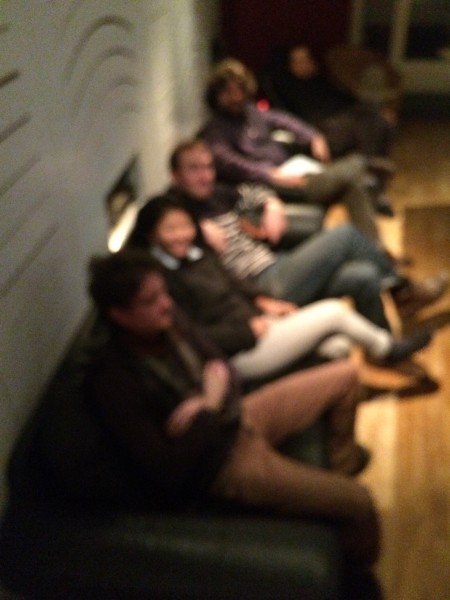 the band listening to what they have recorded (sorry for the blur, it must be the studio air) 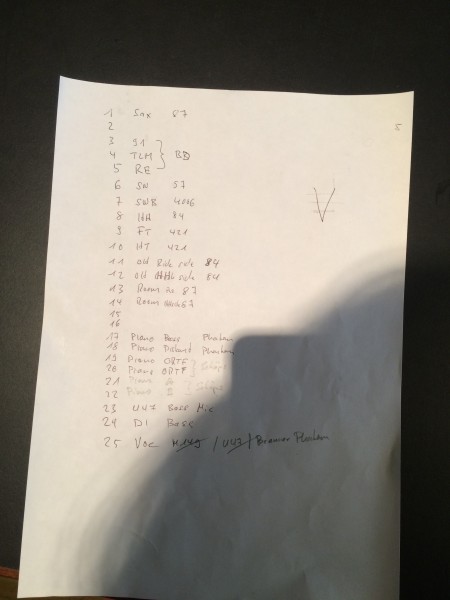 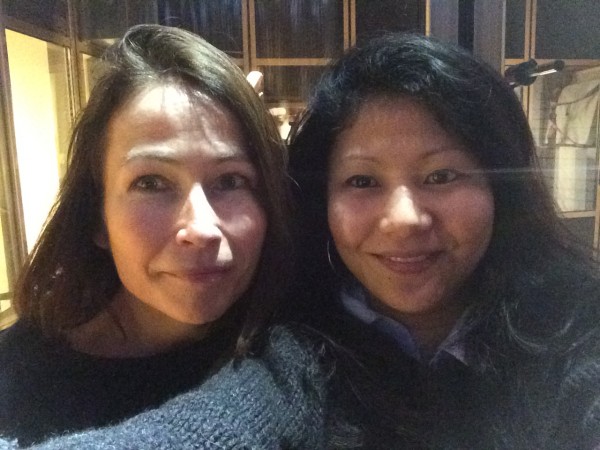