Happy New Year! It is so wonderful to start. My 2015 was full to the brim, and I am thankful for what it had to offer.

There sure was a lot of traveling: Planes, trains, and automobiles, one could say, but to me, it was much more than that. Connecting by music, collaborating, setting up things together, sharing knowledge and time, that’s what I do the traveling for. 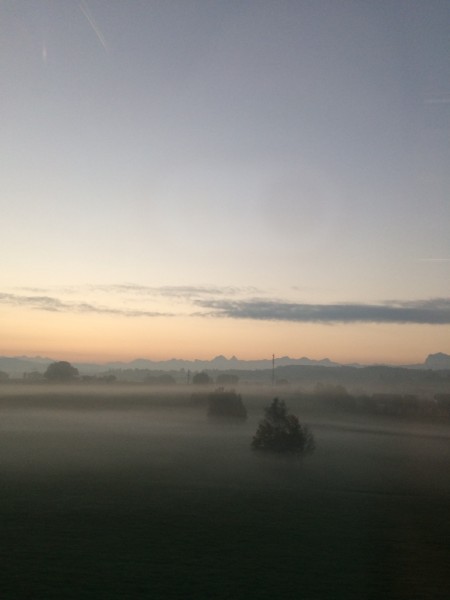 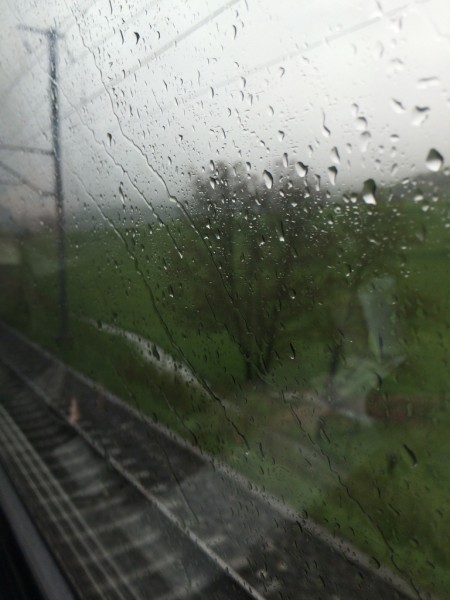 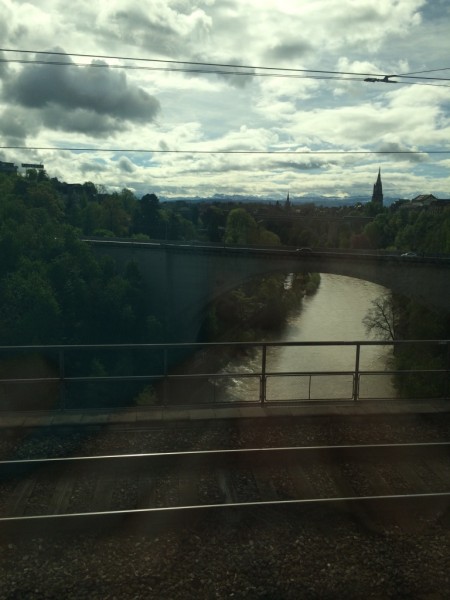 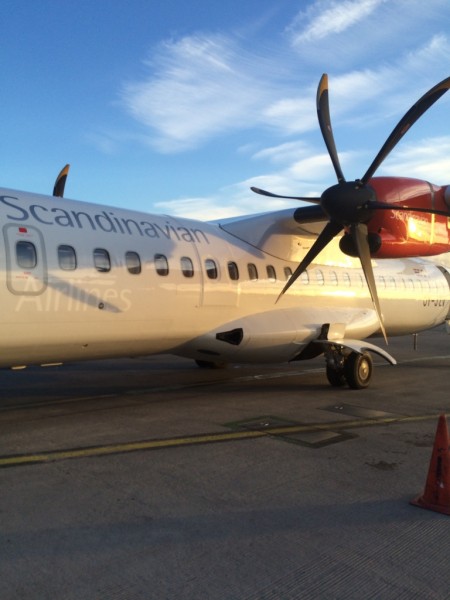 2015 also provided me with moments of  joy working with my students (who sang, composed, performed, recorded… and progressed so much). Past collaborations were revived, like the Hörspiel I did for my class in collaboration with SRF back in 2013 being broadcast again in July. Also up in 2015 were times of appreciation for what other artists and educators had to say, during masterclasses, for example. There were among others Sidsel Endresen and Stian Westerhus in Lucerne, Nils Petter Molvaer in Montreux, and Kurt Rosenwinkel in Villeneuve. 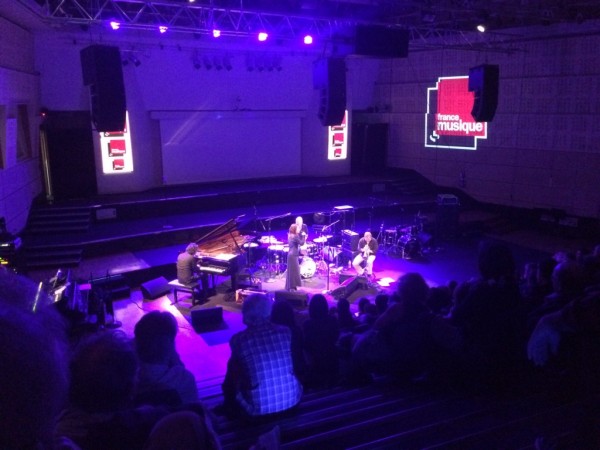 with The Gift, at Maison de la Radio, Paris 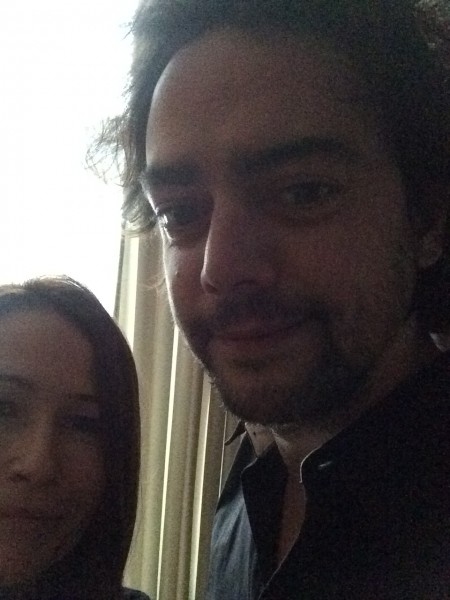 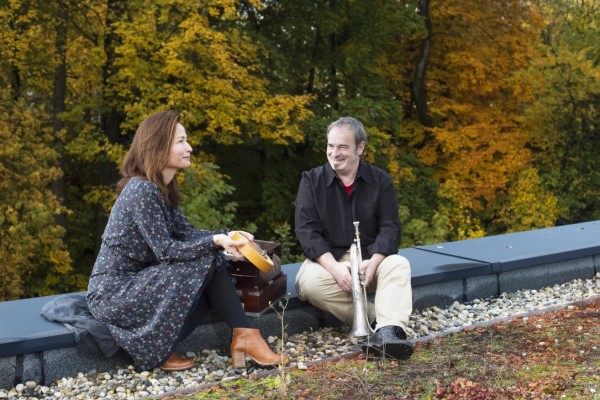 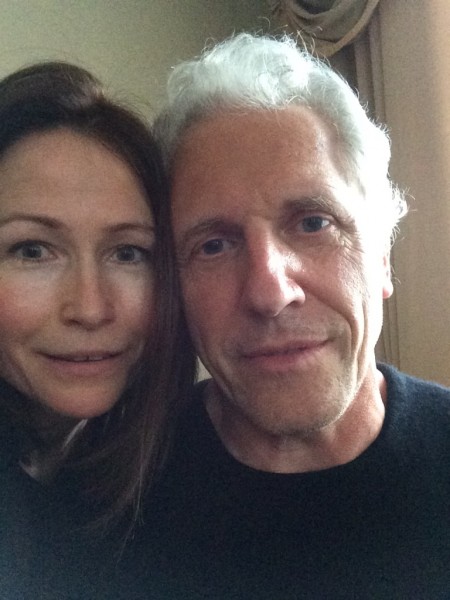 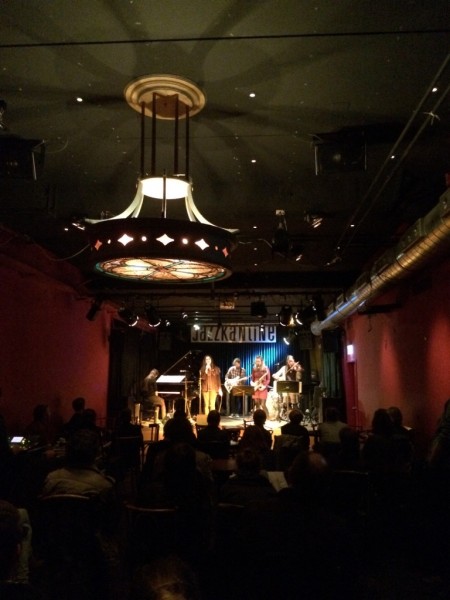 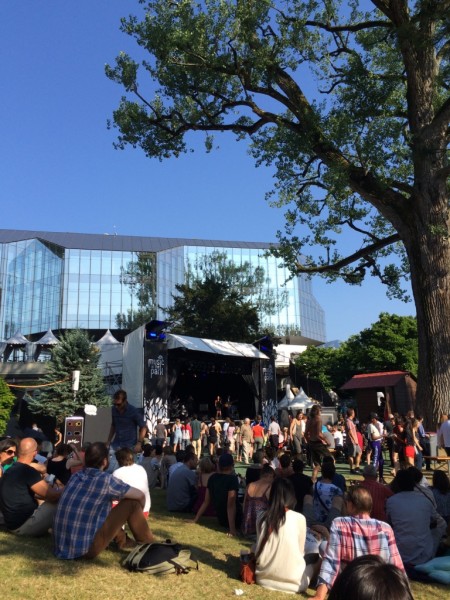 students of the HEMU performing at Music In The Park, Montreux Jazz Festival… 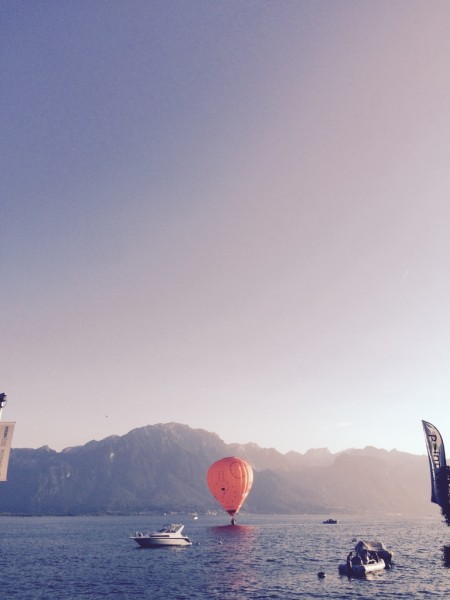 … right next to beautiful Lake Geneva 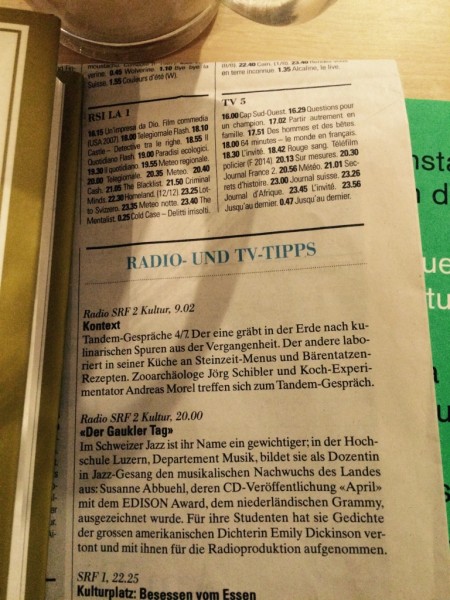 broadcast again in July: the radio theatre piece we did for SRF in 2013

As a member of the foundation board of Fondation SUISA, I was happy to see the various ways of committed promotion of work in the music field – M4Music in Zurich, jazzahead in Bremen, MaMA in Paris, and the film festivals of Zurich and Locarno. 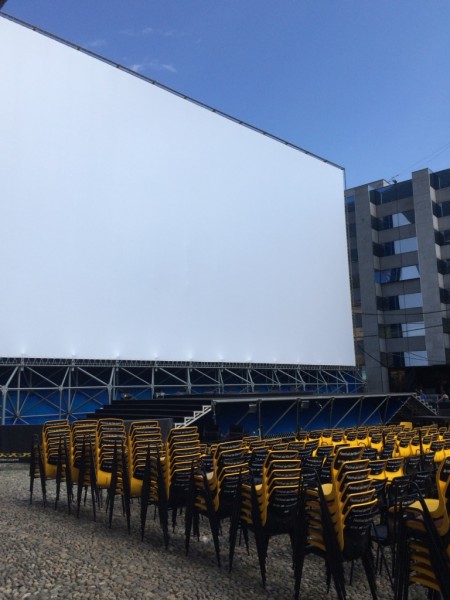 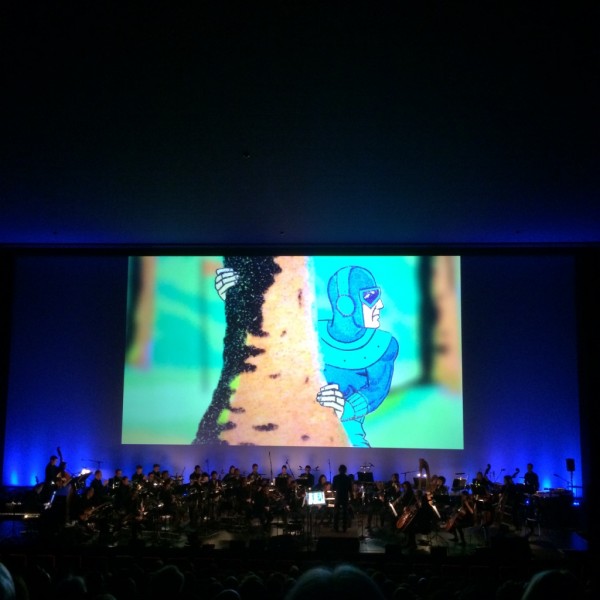 2015 certainly had less bright moments, the disappearance of Ornette Coleman being just one. 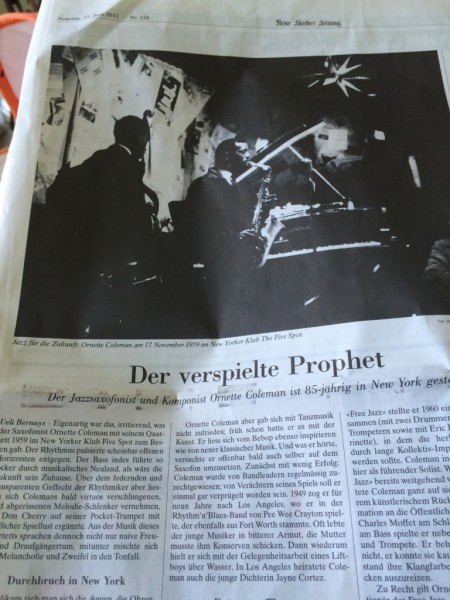 2015 also had me doing research on perfect pitch in the context of harmonic improvisation, contributing to a special edition of German art periodical die horen, spending happy times in recording studios listening, and brought the release of my longtime musical collaborator Christof May’s Deeper Green (now shortlisted for the Deutscher Schallplattenpreis) which features Nils Petter Molvaer, and myself (speaksinging!). 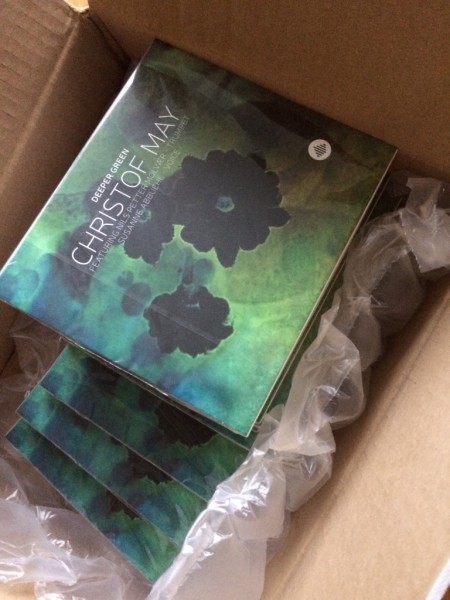 as a guest on Christof May’s Deeper Green

Many thanks for all the support I received from fellow musicians, colleagues, listeners, students, and family and friends. Happy 2016! 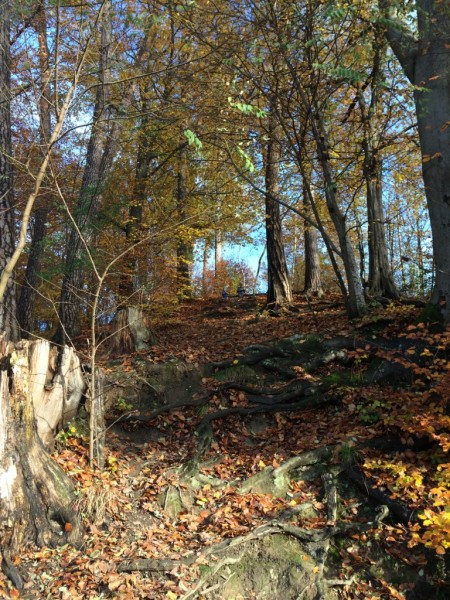